Expand your general knowledge and get better at quiz games!

You can get better at trivia with data-driven learning methods developed by Roger Craig, one of the winningest Jeopardy! players of all time. 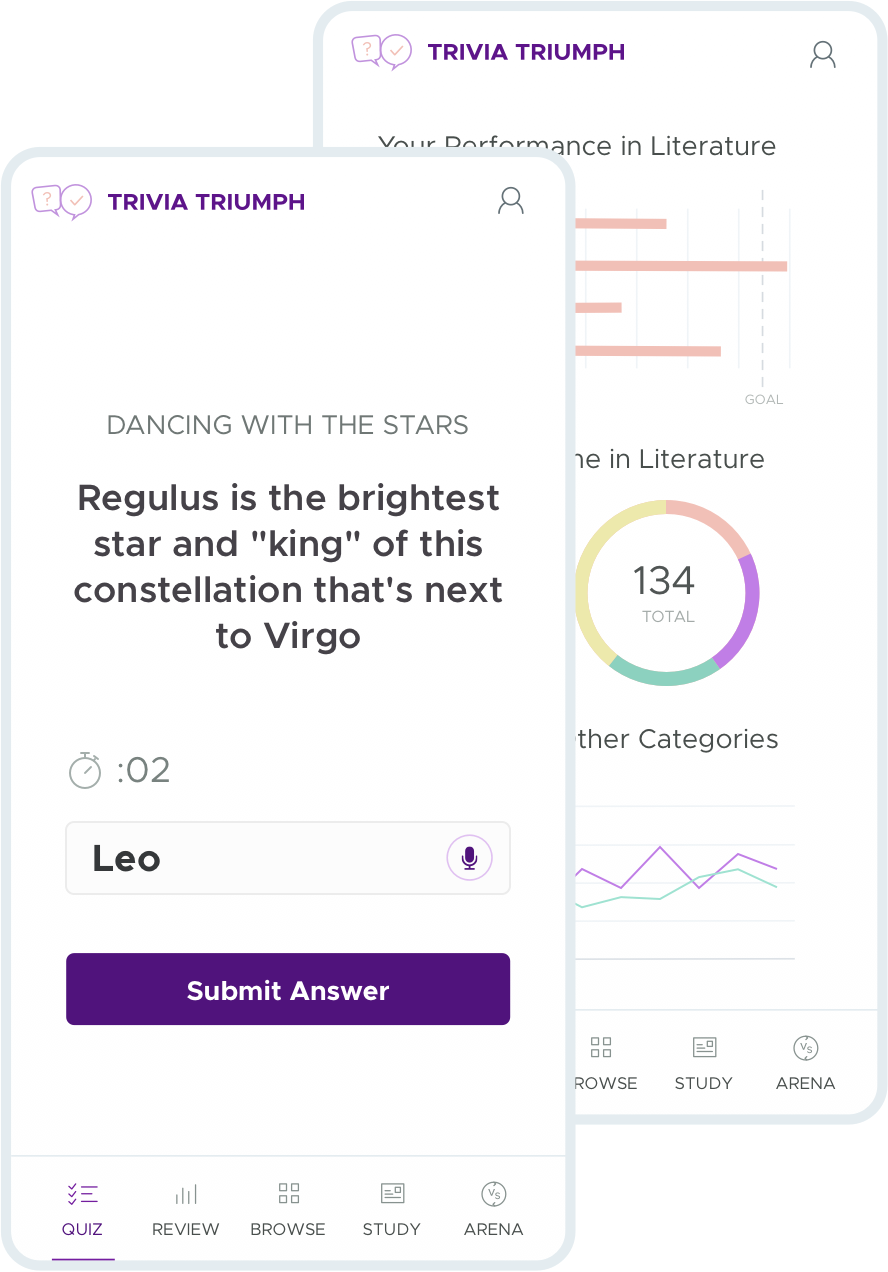 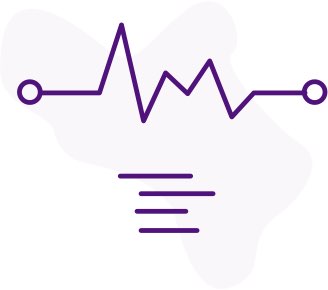 Once we discover where you are and where you want to go, we'll figure out the best path for you. 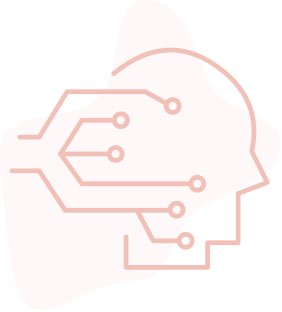 Your learning path is customized using the latest advances in artificial intelligence. 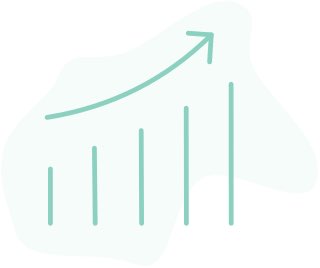 Get results that match your schedule and what you want to work on, so you can focus on your goals.

Learn efficiently - let us guide you on your journey.

Data analysis, coupled with expert curation, ensures that you're spending your time on exactly what you need to.

We'll make sure your energy is focused on worthwhile topics and not on what you already know. 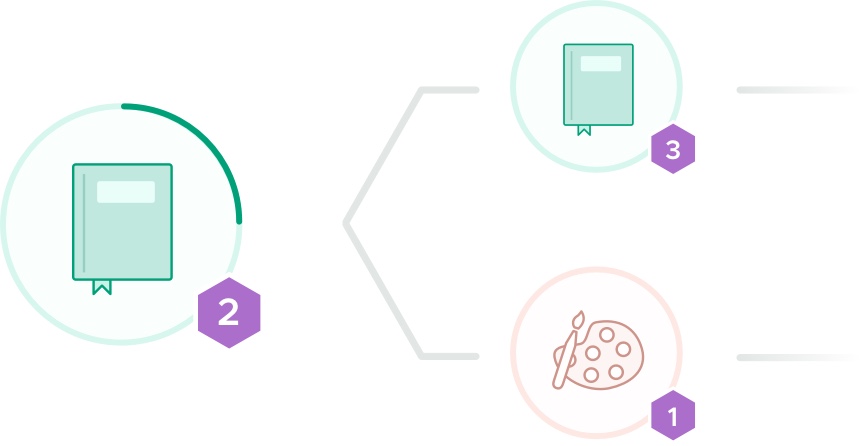 Seventh on the all-time Jeopardy! winnings list, Roger was the Jeopardy! single game record holder from 2010 to 2019 when some guy named James Holzhauer came along. Now he's a bit lower on the list! 😆

Roger won the Tournament of Champions in 2011 and faced off in the finals of the Battle of the Decades in 2014 against Brad Rutter & Ken Jennings.

For the first time, he is making his private training software available to the general public. He's already shared parts of it with a select few who have gone on to win on Jeopardy! after using his software. Now it's your turn! 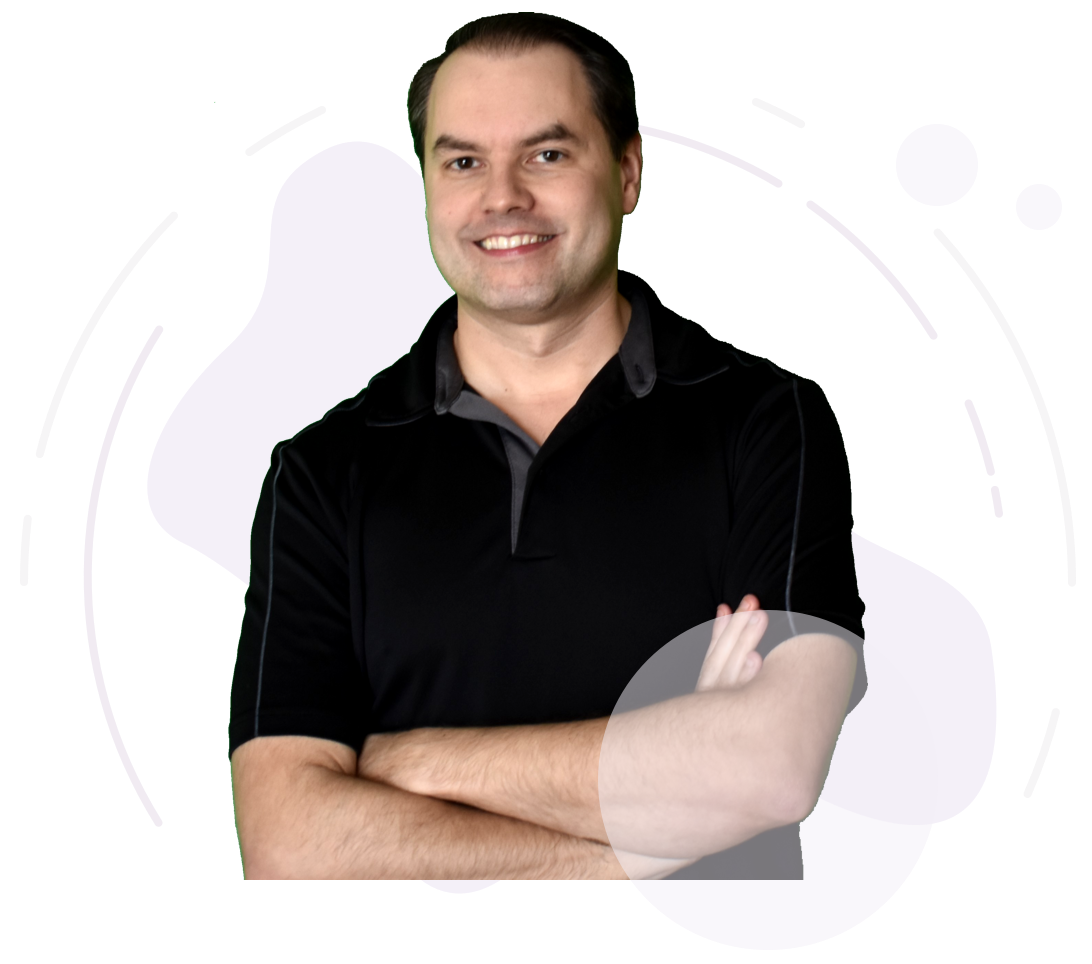 "Drilling on your site turned out to be a big help. During the IBM Watson match, every Final Jeopardy I saw, even in the warmups, was a snap." 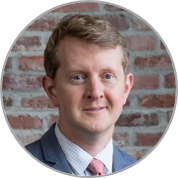